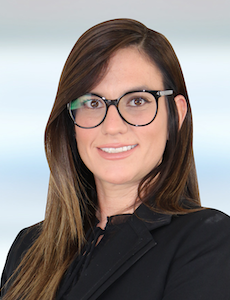 Ms. Rivera is a member of the American Bar Association and is admitted to the Florida State Bar, the U.S. District Court Southern District of Florida Trial Bar, and is also admitted to practice law in Puerto Rico.